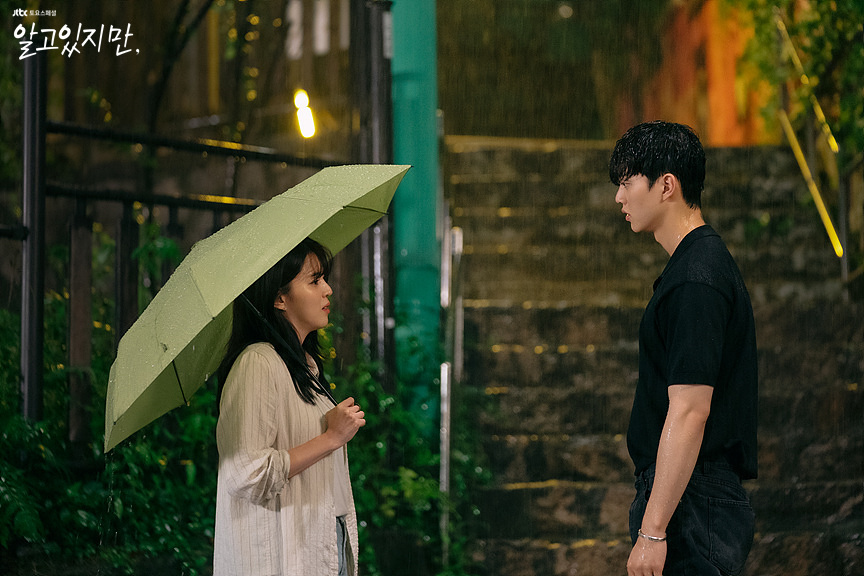 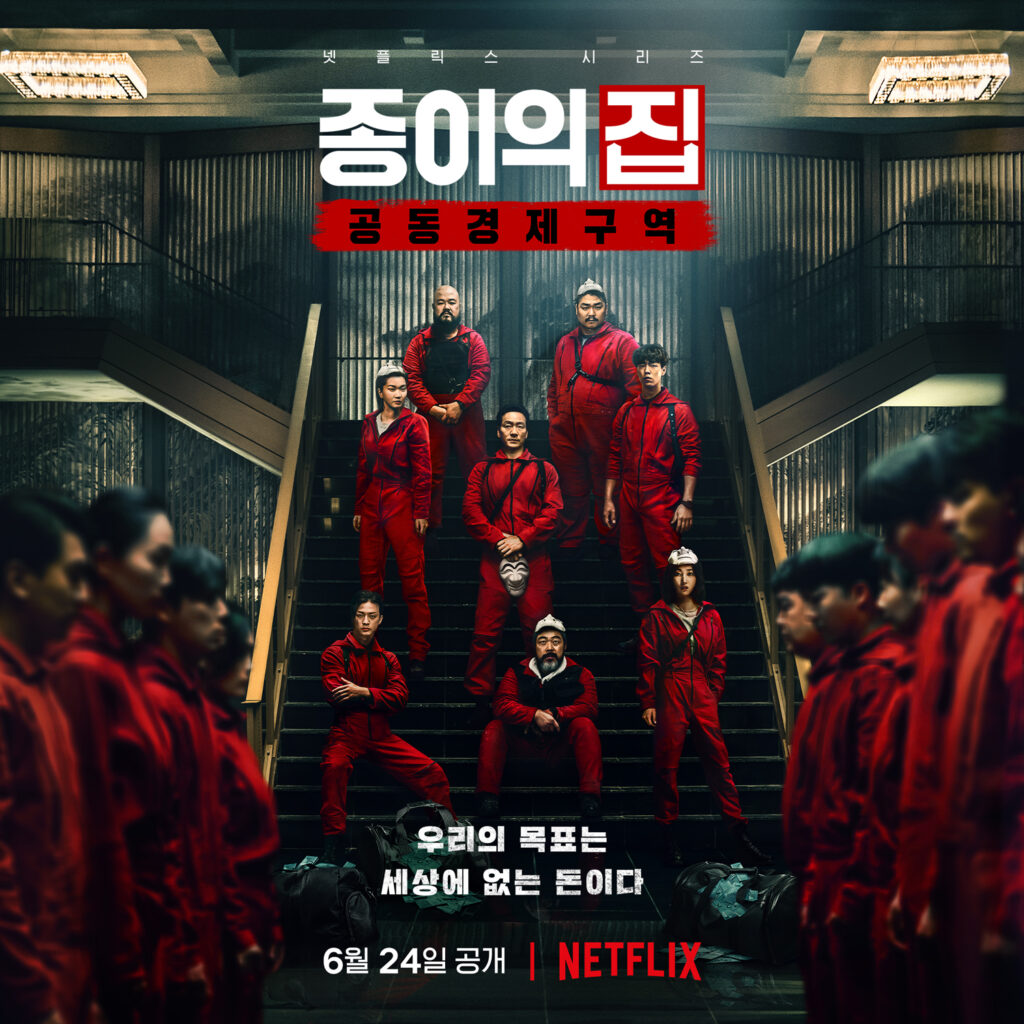 Youth of May | K-Drama Review 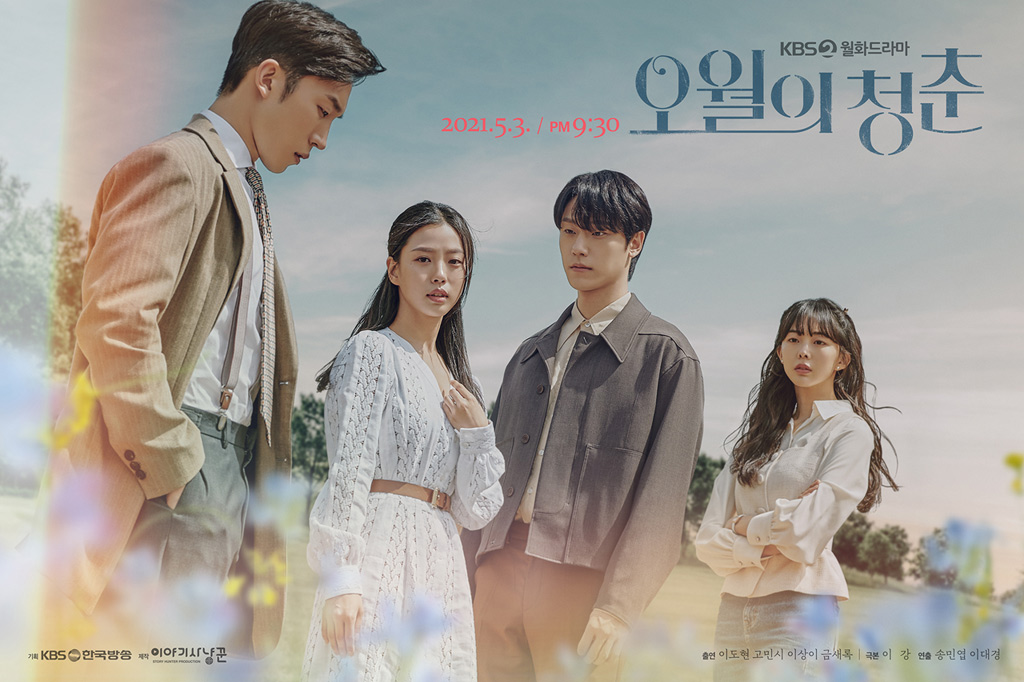 Source: KBS It was just a coincidence that I started watching Youth of May, after watching a TikTok clip of the first date between Hee-tae and Myeong-hee. I rarely start watching kdramas because of clips I have seen on social media, but in that one clip I could feel their amazing chemistry and that the […] 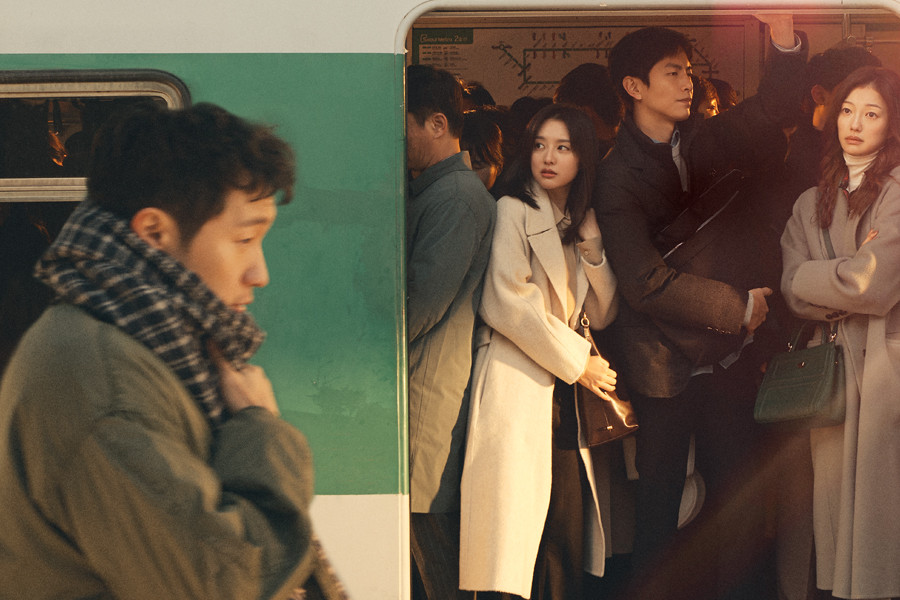 Source: JTBC So I just finished My Liberation Notes and it made me do something I never do when I watch a series. I’m a binge watcher so when I like a series I watch through it right away, but for My Liberation Notes I didn’t have the urge to binge it even though I […] 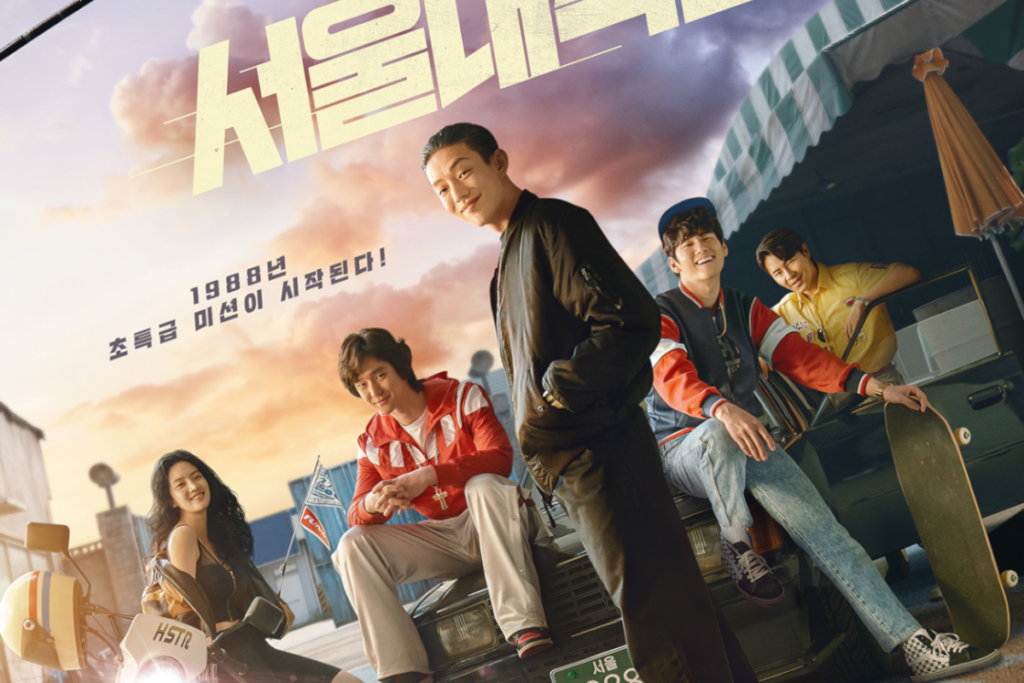 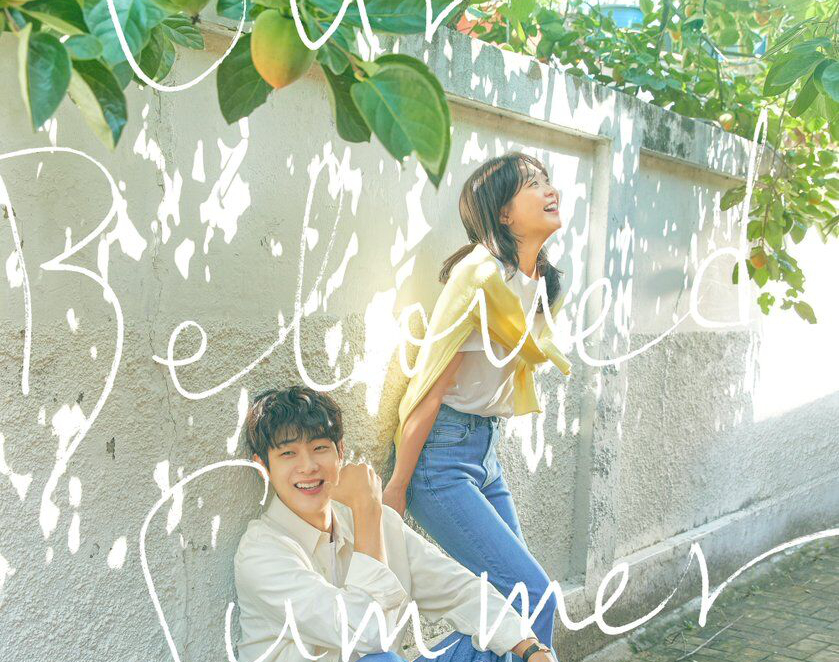 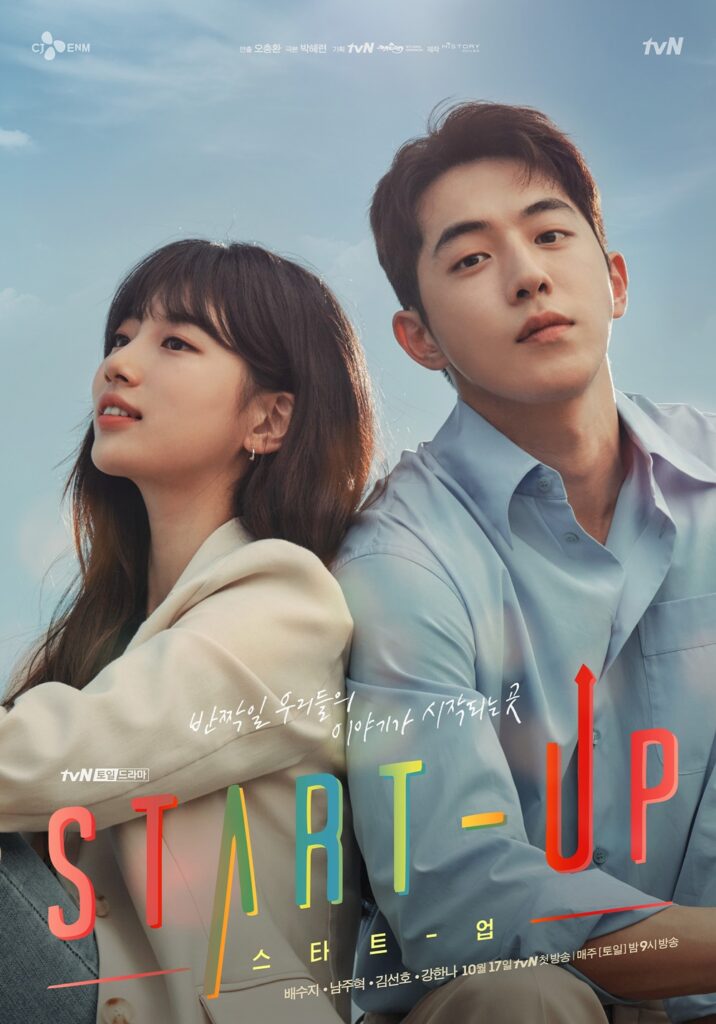 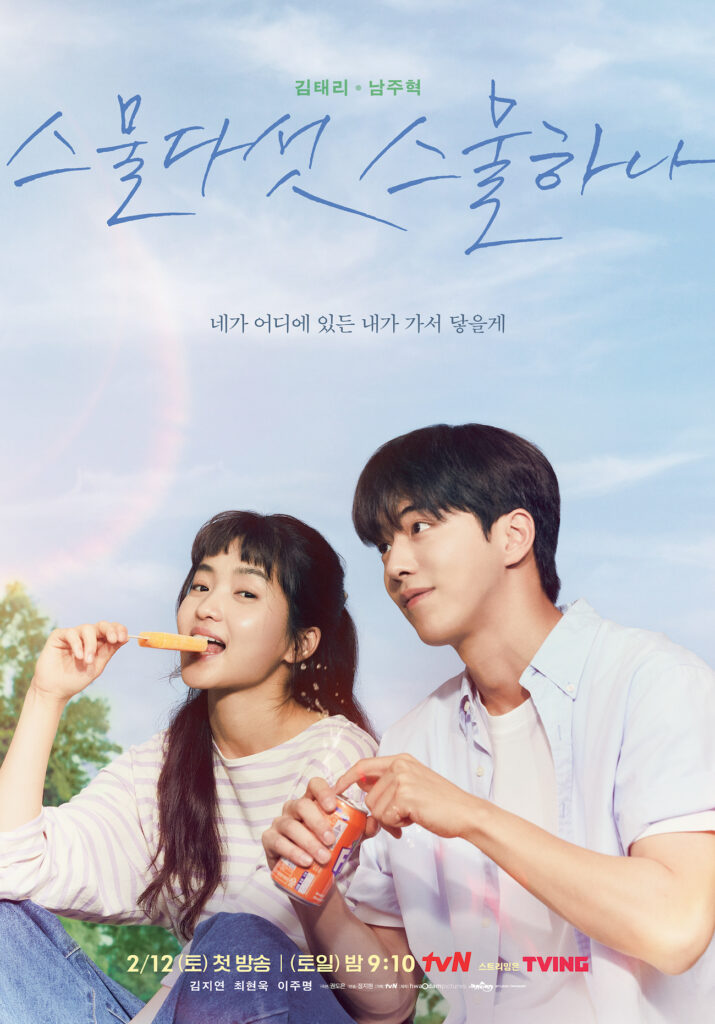 This drama series saved me from my drama slump – I had a long period where I watched a lot of different things that I just quickly stopped after a few episodes and I haven’t been so excited to watch a drama in a long long time, and it’s all thanks to Twenty Five Twenty […] 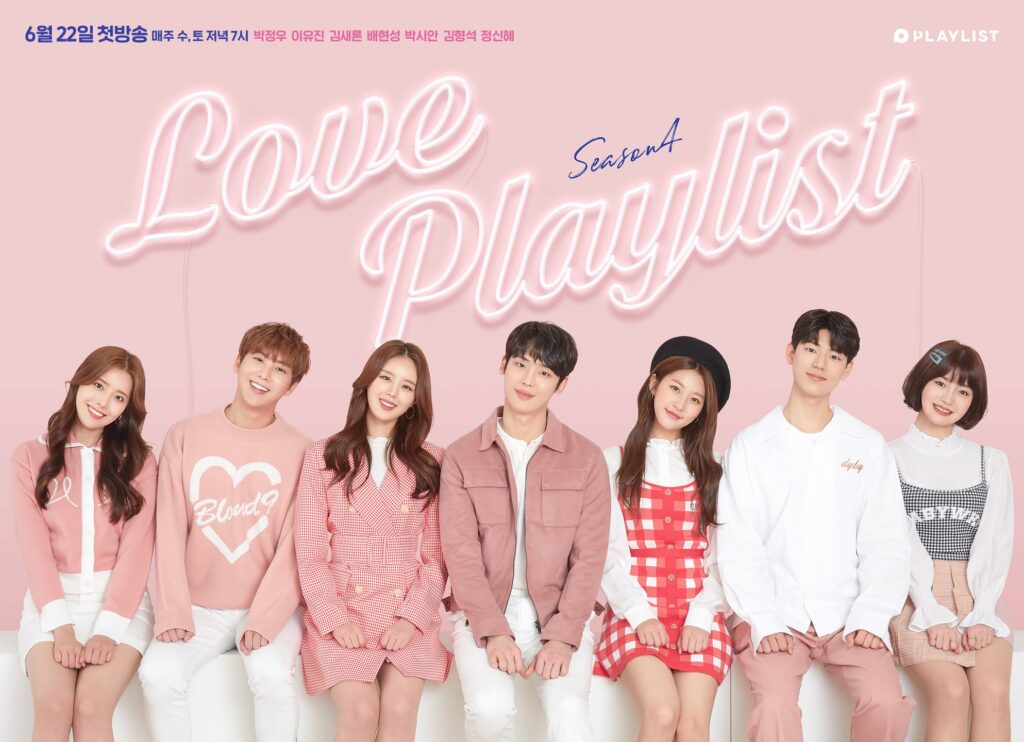