As many people know there was an absolut tragic event that unfolded in Seoul Saturday 29th, and this blog has taken a halt of posting posts as Korea announced the mourning period. This event affected me personally as it is a place I have spent a fair amount of time when I was in Korea. […]

There were not too many girl group releases this month. BLACKPINK and NMIXX was the only girl groups that had a comeback from the well known companies. BLACPINK’s pre-single Pink Venom and title track Shut down was disappointing considering how long it has been since their last release, but the rest of the album was […]

The songs released this month have been so much better than the last, and I’m starting to get more into K-pop again. For me, good releases are key for me to continue to be interested in K-pop. We started this month with a bop Last Sequence, then we got Hurt by the new upcoming girl […]

LUNARSOLAR and HOT ISSUE have disbanded, LUNAR SOLAR this month on the 22nd and HOT ISSUE on April 22nd right before their 1 year anniversary. I really liked both of these groups and I had big hopes that they would survive the K-pop industry, but as a K-pop fan it’s hard to have insight on […]

This has to be my worst month of listening to K-pop. There has been only one K-pop song this month that has catched my attention which I had on repeat for a period and that was Gahyeon Solo – Playground. Congratulations to Dreamcatcher for managing to get their first win during this comeback.  The sad […]

I have barely enjoyed any Kpop releases this month, and have instead used the time to listen to my favorite releases from February. I also listened heavily to Todo de Ti by Rauw Alejandro and I was late to the party but I finally added DARARI by Treasure to my playlist. Weeekly made their comeback […] 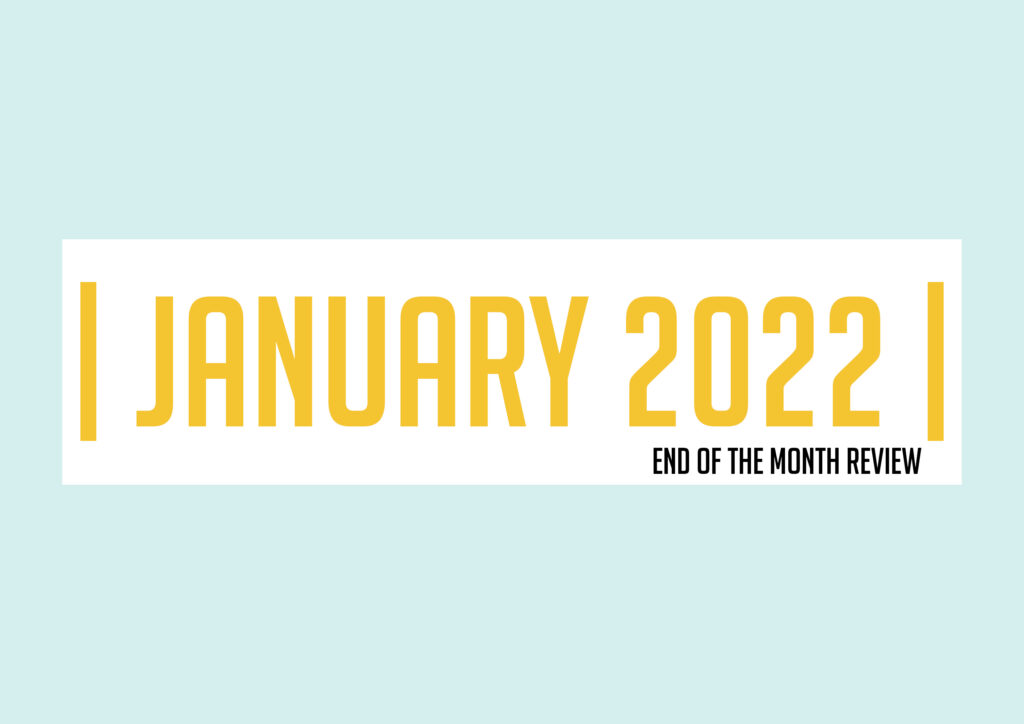