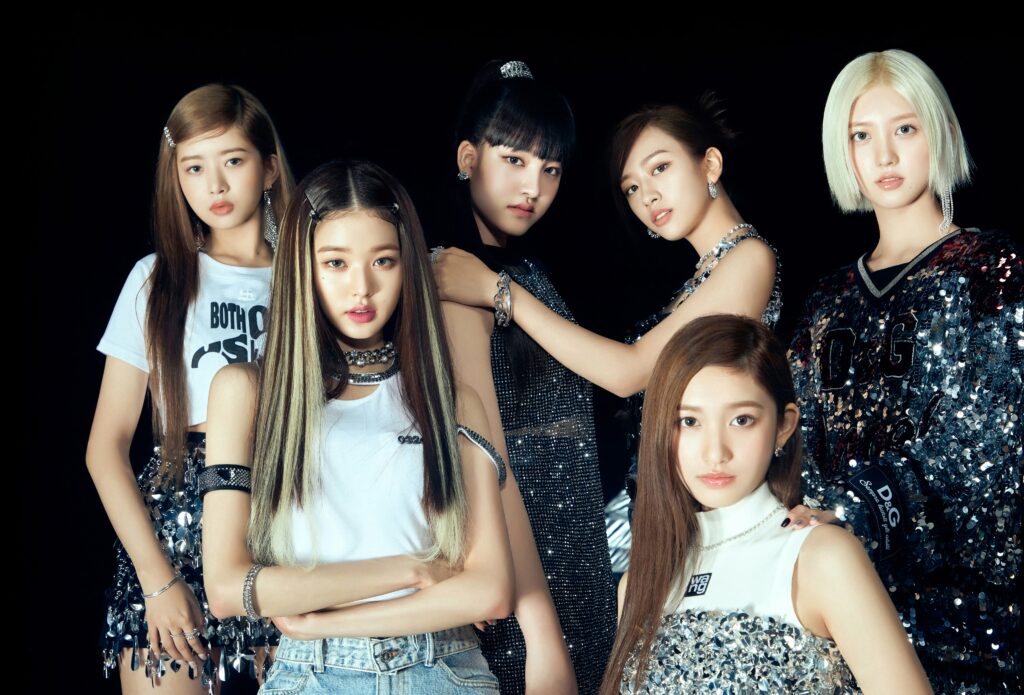 Girl Crush Concept Overrated? – Where Have The Cute/Innocent Groups Gone 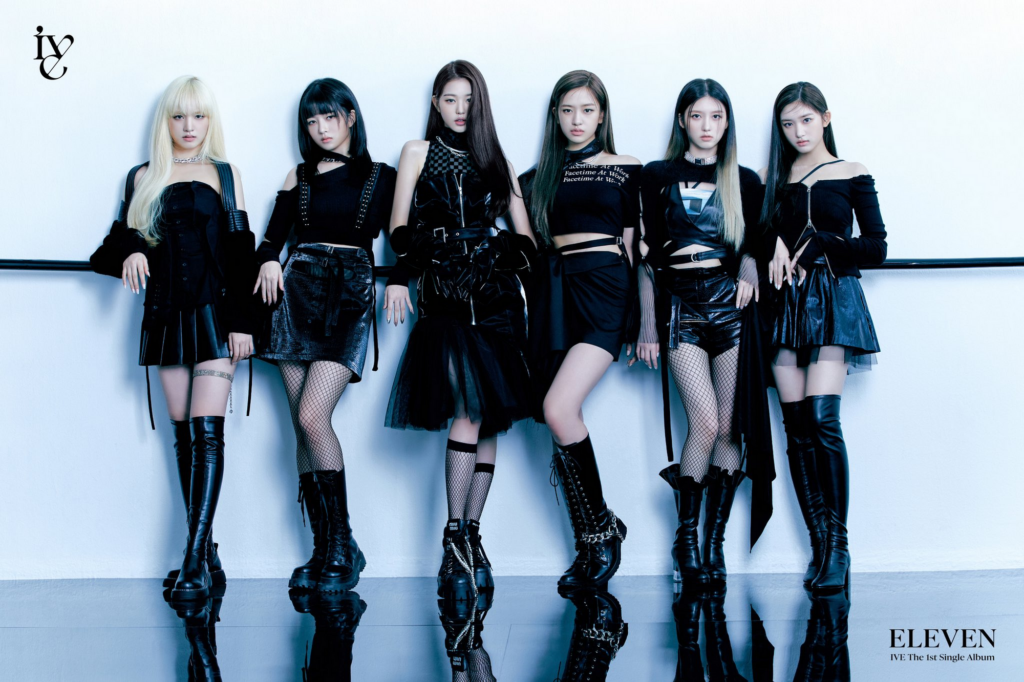