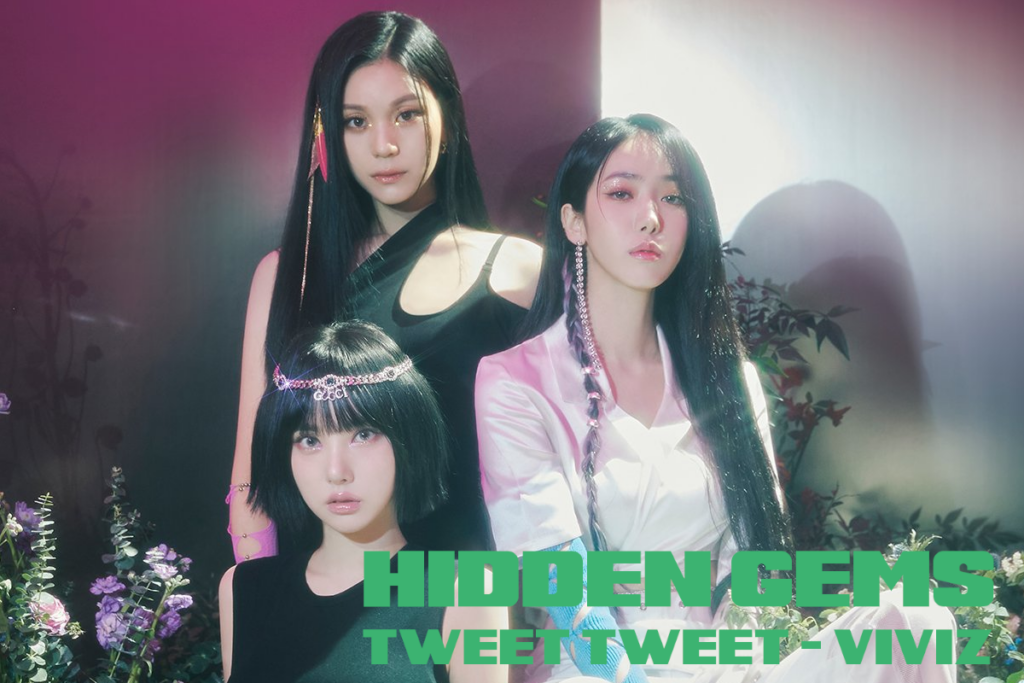 Source: @VIVIZ_Official (twitter) Hidden Gems is a series where I share my favorite b-sides every wednesday. In Hidden Gems we discover new b-sides that deserve some extra love and appreciation. You are more than welcome to recommend b-sides for me to check out. After the disbandment of GFRIEND early 2021, the three members SinB, Eunha […]

What I Wish To See From The Queendom 2 Line-up

Mnet revealed the Queendom 2 line-up on the 21th Feb, and I’m totally stoked. I didn’t watch the first season of Queendom, mostly because there were no groups I was totally invested in. I did watch most of the performances from season 1 on Youtube, and there were few really great performances. Oh My Girl’s […] 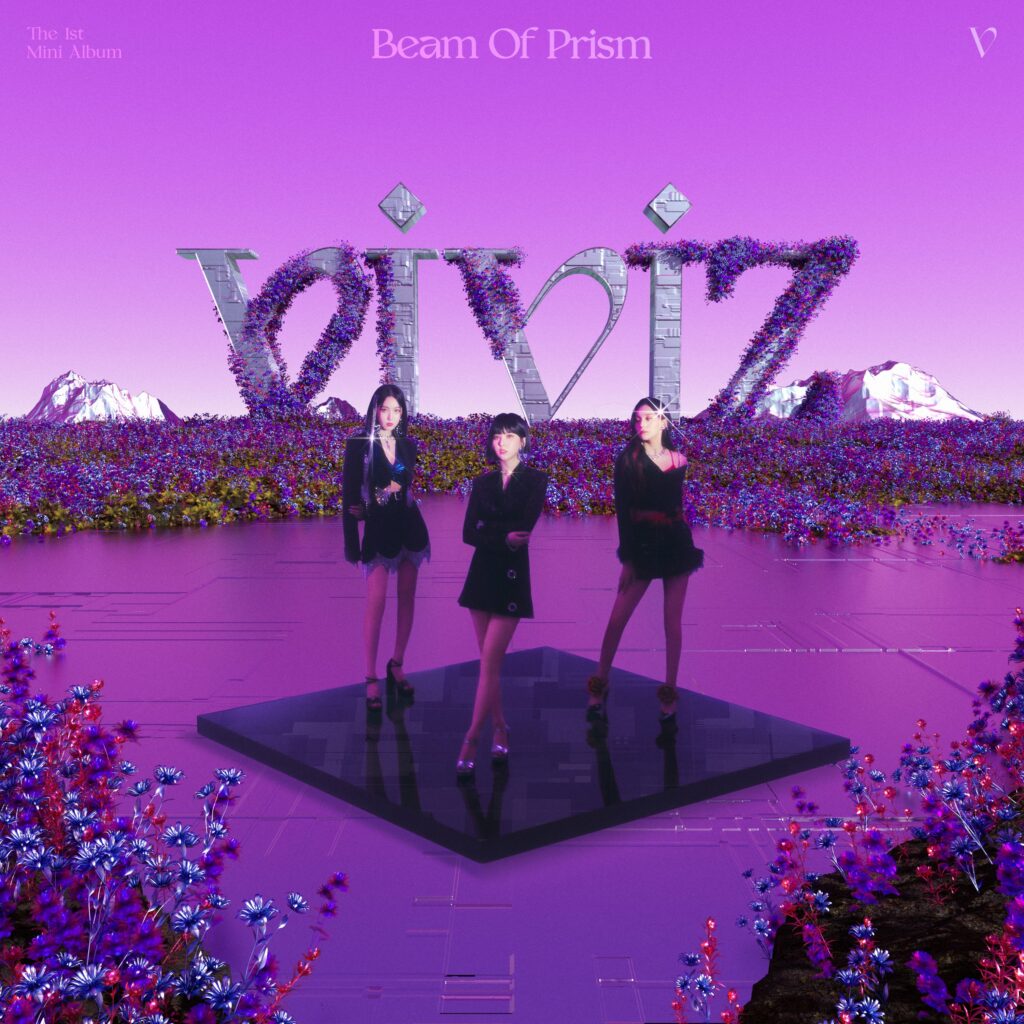 (Source: VIVIZ_official) BOP BOP! [Title Track]   💙💙💙💙💙The intro had me intrigued and it gave the song the potential to be something great. I wasn’t totally sold on the first listen, but the song was so good that I had to give a few more listens before I gave it my thoughts. The 2nd listen was […]