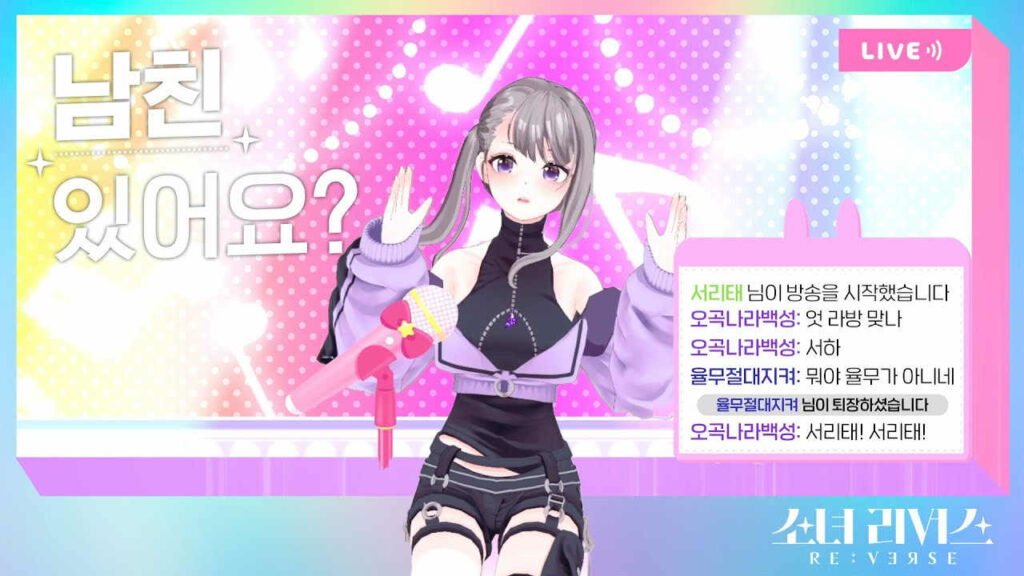 Source: 소녀 리버스 GIRL’S RE:VERSE (Youtube) So Kakao Entertainment announced a new virtual survival show called RE:VERSE consisting of 30 already debuted girl group idols. The contestants’ identities are at the moment not known and everyone has their own virtual character that represents them. The show will start on the 28th of November  My first […] 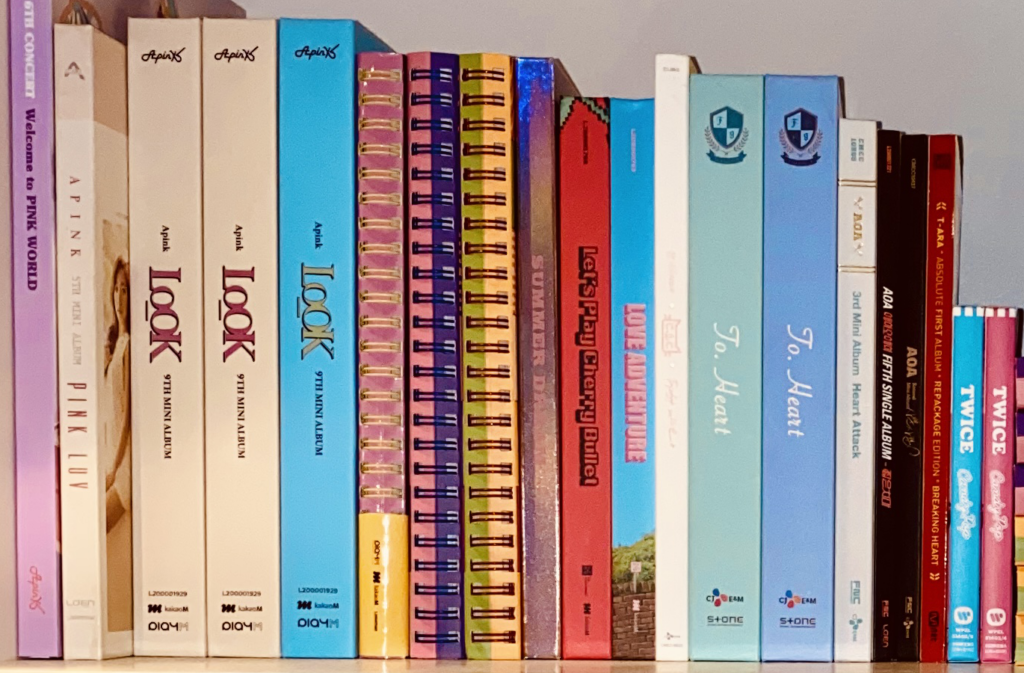 How To Become A K-pop Trainee 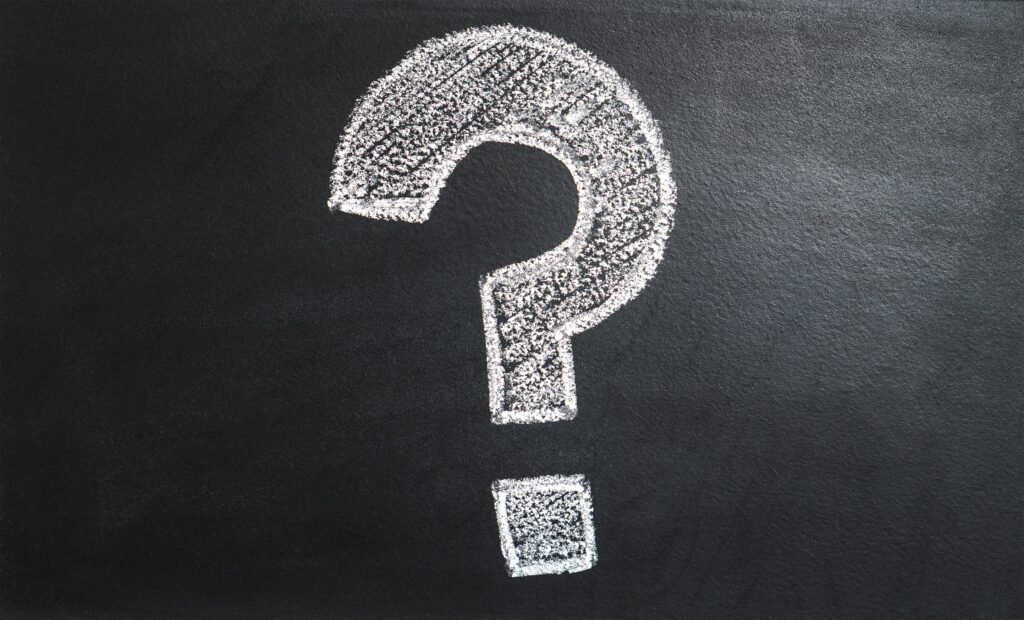 A question many K-pop fans have is how does one become a K-pop idol, and how can I become one. I hope after you have read this post that you will be able to understand the process of becoming a K-pop idol and decide if this is something you want to do.  All K-pop idols […] 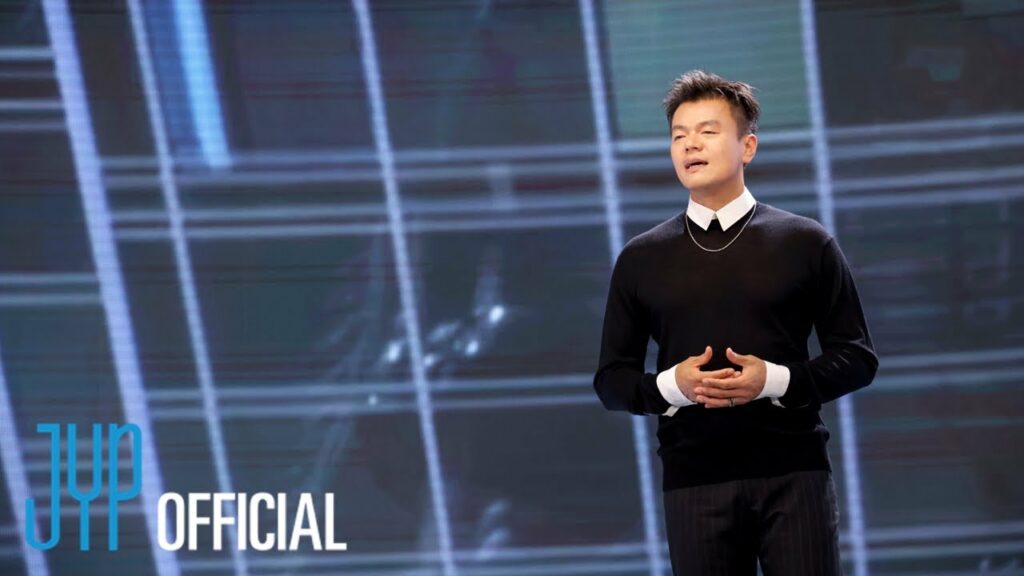 https://www.youtube.com/watch?v=fqQsblYcDpU JYP Entertainment and JYP himself presented the 2021 JYP ESG REPORT on August 3 where the public and fans got an inside view of JYP Entertainment’s goals and plans for the future. A lot of good ideas were being presented – better work environment for employees by giving them more freedom, health care & […]

How I Won A Video Call Fansign With Only 1 Album 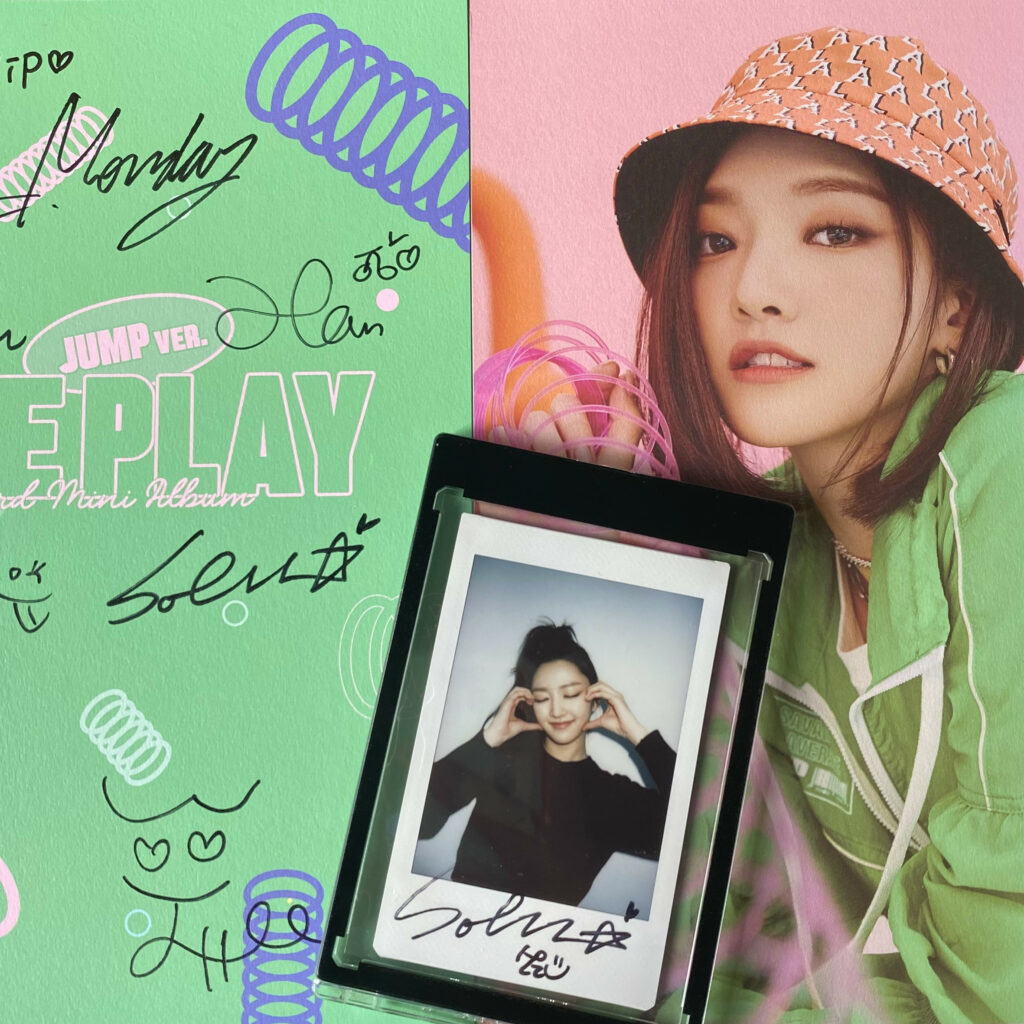