The songs released this month have been so much better than the last, and I’m starting to get more into K-pop again. For me, good releases are key for me to continue to be interested in K-pop. We started this month with a bop Last Sequence, then we got Hurt by the new upcoming girl […] 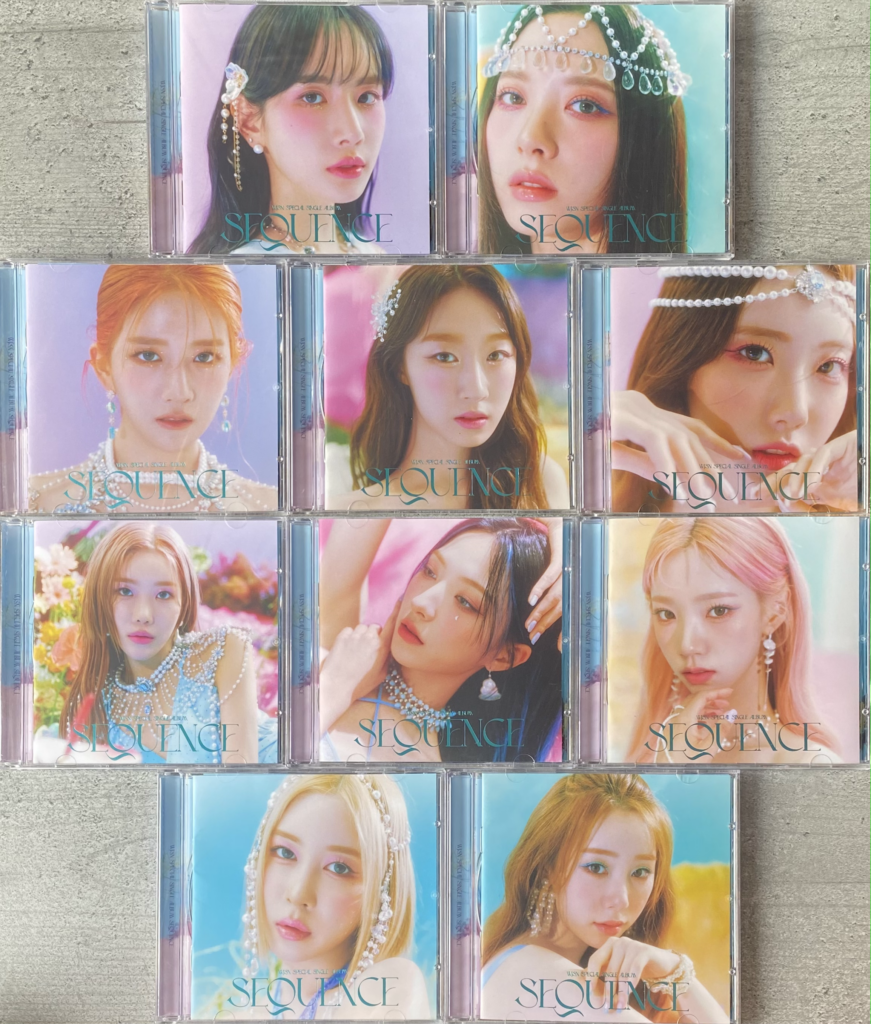 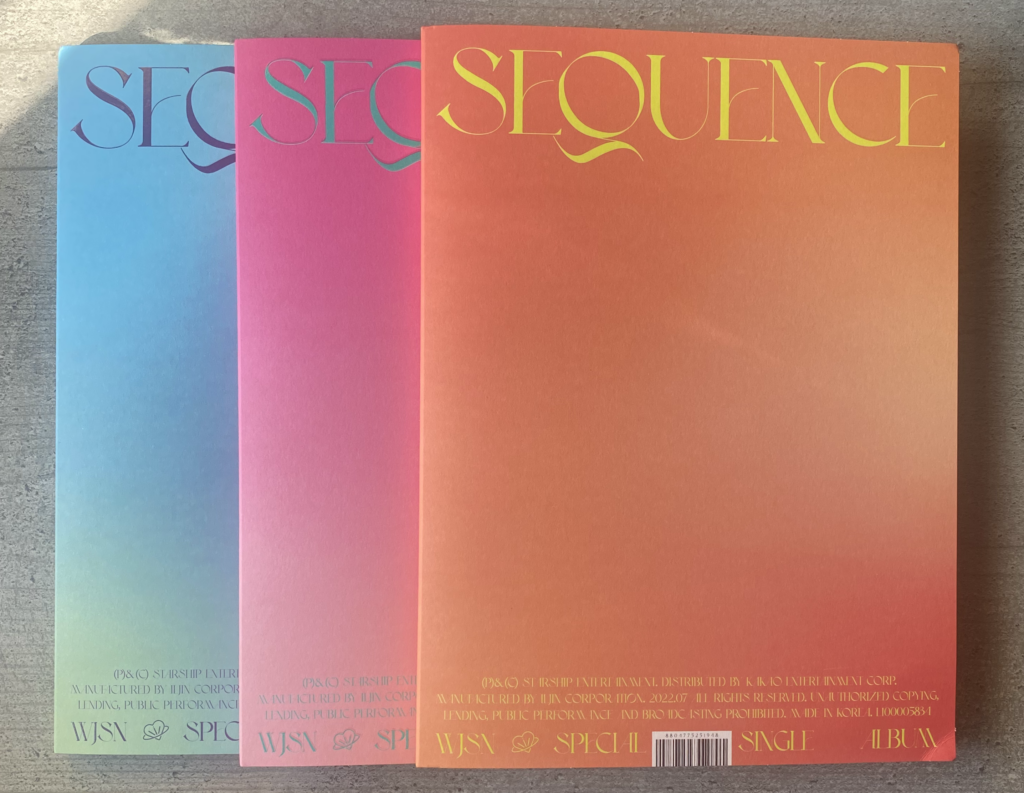 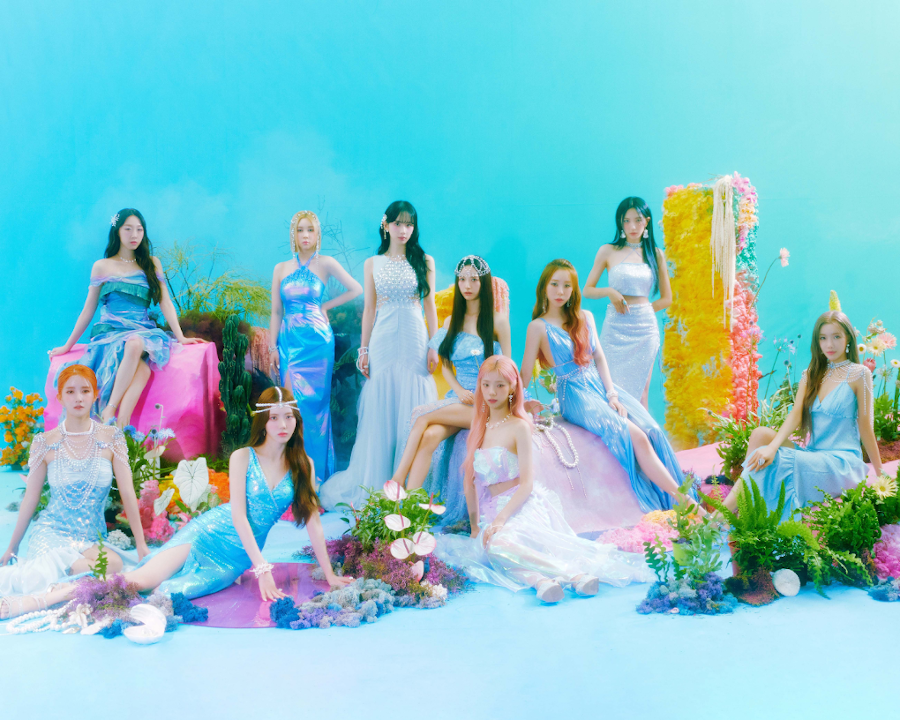