Okay let’s start and see if my TOP9 survived ^-^
We will go in the order the show announced.

I’m surprised to see Bora so low, but her cellmates don’t really help her either so it’s somewhat understandable. Bora is ranked 12th in the Korean group which is lower than I expected. From what I have seen on social media she seemed to be popular, but that might just have been the western part of the world 😮

I did not expect this cell to survive, but it’s nice to see them survive. I like Jeongmin and Yale seems to be somewhat popular.

I’m absolutely stoked to see Hyewon survive and I have to thank Jiao and Manami for dragging Hyewon up because she would not have survived on her own. I hope Hyewon really gets to showcase her strengths for the next performance. Her demo stage was decent, but the others in that group did not perform too well and her performance in the The fifth season was great which was overshadowed by Bora’s highnote. So I’m hoping she can get the spotlight for the next episodes and I think more people will like her. Also one of the twins survived ^-^ I love the interaction between the twins and they have each other’s back.

We are in a good start. Two of my TOP9 have already survived. All three did a great job in the Yes or Yes performance.

Totally expected this cell to survive and I’m looking forward to seeing all these three girls moving forward. Moana really got my attention in the Yes or Yes performance.

Myah is a born star and she is definitely a contender for the final group. I also have an eye on Kotone. Kotone did great in Pretty U.

I’m kinda surprised to see this cell so high up because I do not know what is so appealing about Yeyoung and Reina that no one else has. I do not think they are bad. Both of them showed a great performance. From the Fiesta performances I think Suh Jimin and Ryu Sion showed equally good performances and they ranked 28 & 29 individually. I guess Yeyoung’s demo stage is still a factor. She did an awesome job there. I can understand Hsinwei popularity. She has this whole ranked 33 and huge improvement arc. Mnet really did her a favor with the segment of her calling the host ugly by mistake.

I’m actually really surprised to see this cell survive and that Dayeon is ranked 7th in the K-group. I really do not have anything to say about this cell because they have been under the radar.

I really hoped this cell was higher, but nonetheless I’m happy to see Suyeon and Shana survive and I hope they will get in the final group.

Here is my problem. I have nothing against Bahiyyih, but this is dumb. She is ranked 6th out of the k-group!! What has she done so far? A not so good Demo stage and decent/a good second performance. You tell me that she has showcased better performances than Suyeon, Yeyoung, Myah and every korean that has survived so far, I think not. This literally bs and people need to stop voting for her because of her brother. Like you don’t vote on the politician that looks nice or you somehow have a connection with. No, you vote for who you think has the best politics.

On another note I’m happy to Nientzu survive ^^

I do not have anything to say about this cell. I haven’t really followed these girls too much and none of them have gotten my attention so far.

Ayy~~! I’m so happy this cell survived and it would have been a robbery if they didn’t. I like all three girls and I hope they will do great.

I thought Yeseo’s choice of cellmates was strange, but it seems like it worked out. Xingqiao is starting to grow on me.

A cell with great skills and talent, but I do not fancy Ruiqi and Hikaru.

Yep. Totally expected and I have nothing special to say

I don’t fancy any person in the top 3 cells. They have amazing skills and all, but I just don’t find any of them special personally. I’m more of an underdog person. I like supporting people who usually don’t get recognized and I do not like people just because others do. I do think the top 3 cells deserve to be there they are.

I’m glad to see Jia survive and I’m surprised to see Xinyu being 14th in the C-group. Xinyu who made a huge mistake in the How You Like That performance.

I’m so happy to see Hyerim survive and she really does not get any recognition for her amazing performances and great teamwork.

I feel like Wenzhe just got saved because it was her birthday. I do not think it’s unreasonable to think that she would have gotten the Pass without it being her birthday. She did a great performance, but I don’t think she really stood out in any way and Mnet just said f it it’s her birthday why not just give it to her and maybe we will get some cool moments.

It feels wrong to see her not continuing in the show. She was ranked 14th in the K-group and would have survived on her own. I also think she got a lot of undeserved negativity. She had great skills and could potentially become better in the show.

I really like Ruowei and she was in the same cell as You Dayeon. I think she did a phenomenal job in the The Eve performance. She did have the least amount of lines in that performance, but she was really good and it’s sad that people didn’t see it.

Sad to see that the twins have to split up. They really brought some enjoyable moments together.

I would have liked to see Sunwoo, Rayeon, Jimin and Sion survive, but it didn’t happen.


Who is your new TOP9? Did it change? 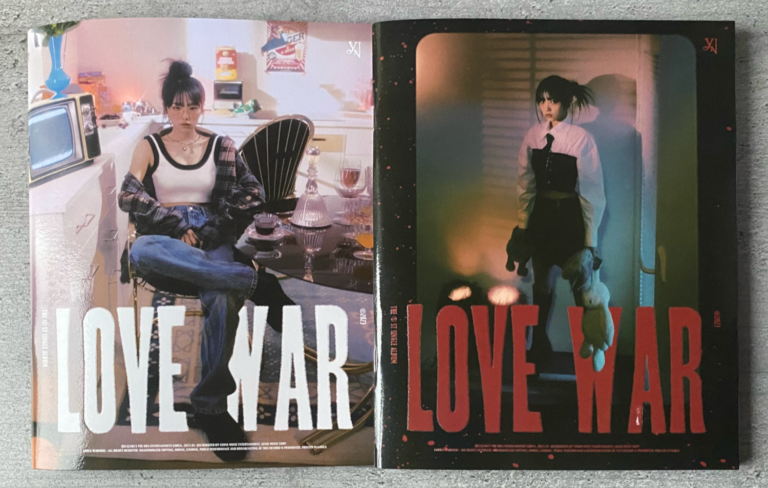 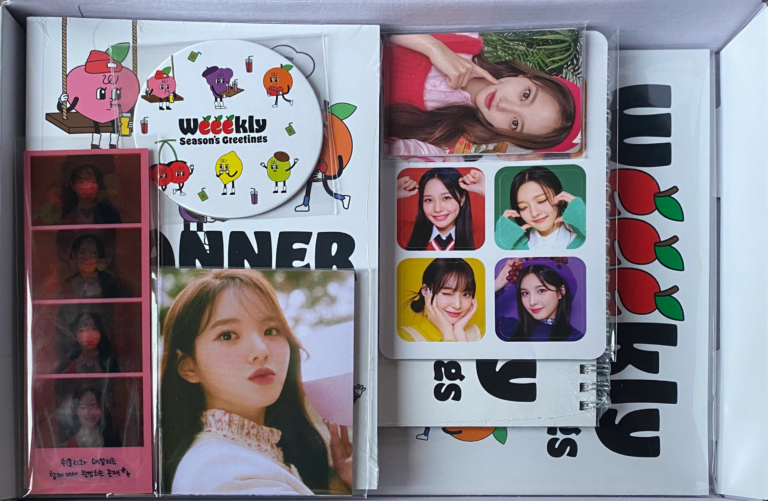 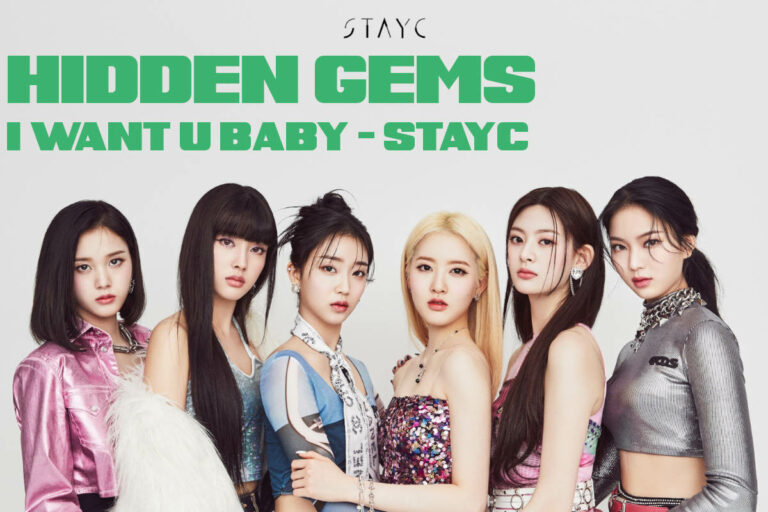